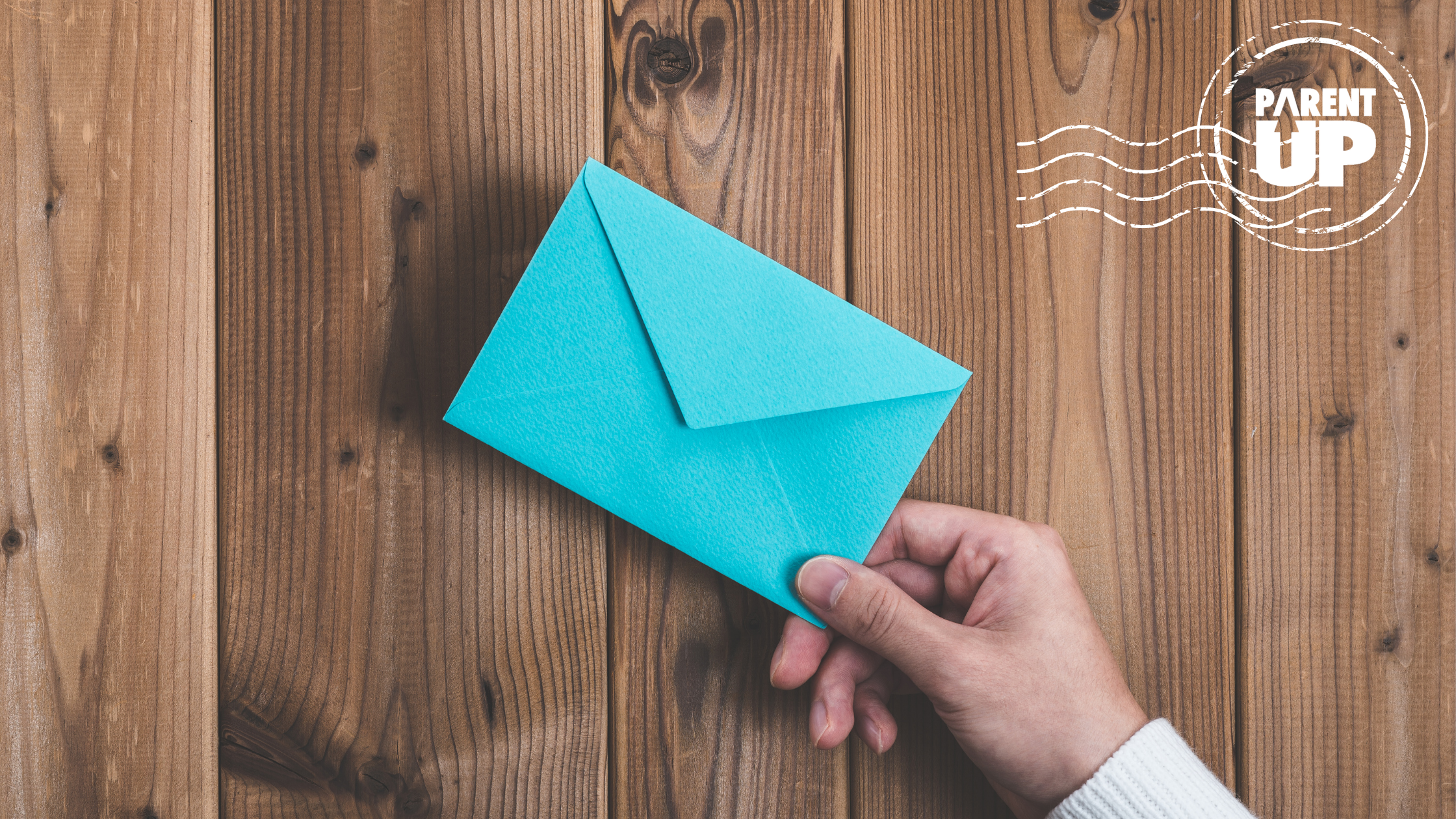 When my now 22-year-old son, who will be a senior in college next year, was entering 10th grade, I started getting a lot of questions from family and friends. They wondered how I was going to handle his inevitable experimentation with alcohol. When I expressed the idea that Tom might decide not to drink until he was 21, I was accused of living under a rock. It was just assumed that my son would drink, no matter what I thought or said. When the subject came up with other parents, a frequent response I got was, “I don’t want my kid to drink, but of course they will.” Or, “Kids will be kids,” And my personal favorite, “Well we did it when we were their age.”

Really? Is this the criteria we are going to base our parenting on? I’ve always felt it’s my job as a parent to set the boundary and my kid’s job to test it. Because I’m a writer and blogger, I decided to write my feelings about this in a letter to my son.

I wanted Tom to know where my husband and I stood on engaging in behaviors that are at best risky and at worst illegal or life-threatening. I joked that at least he could never say he didn’t know how I felt. I expected some people to disagree with me. I knew members in my own family, including my dad, did. But I never expected the letter would go viral, being shared hundreds of thousands of times. And that even seven years later, I would still on occasion be contacted about it.

A few weeks ago Tom and I were discussing the fact that he did choose not to drink until he turned 21. I never thought my letter was a real factor in his choice. I thought it had more to do with having friends that just weren’t into drinking.

In fact even though they are now over 21 and can legally drink, alcohol just isn’t a big part of their lives.

So I was surprised when he said that the letter did play a part in his choice. Well not the letter as much as what it represented. Tom knew exactly how we felt. We had many honest discussions about the dangers of drinking, especially the dangers of binge drinking. But the letter was a tangible reminder.

I want to be very clear, I don’t think I’m a good parent because my kid didn’t drink before he was 21. And I don’t think someone is a bad parent if their kid does choose to drink before the legal age. I do think our kids deserve a clear answer on how we feel about underage drinking. And if it’s a behavior we don’t want them to engage in, I think we should tell them.

The legal drinking age in this country is 21. Please know that dad and I will never allow you to have alcohol in our house or in our presence until you reach that age. Please also know that no good has ever come from a group of teenagers drinking. It’s a recipe for all kinds of disasters. If you should choose to drink, you’ll not only be breaking the rules of our house, you’ll be breaking the law. If you get stopped for driving under the influence, or the police get called to a party where you have been drinking, you may be in a position where we can’t protect you.

Always call me and your dad. ALWAYS. No matter what you have done. Don’t ever follow up a bad choice with one that’s worse just because you’re afraid of disappointing us or making us angry. Will we be happy? Of course not. But we would much rather get you and any friend who wants to come with you home safely, than get a call saying you are NEVER coming home.

Let me be clear that the fact that we love you and will stand by you does not in any way mean we will stand by while you do things that you know aren’t good for you. There are those who will tell you that your parents are being unreasonable and totally unrealistic. Some may tell you that you are a teenager and it’s a rite of passage to get drunk. They may even regale you with stories of their own youthful mistakes.

Listen to your own heart and trust your gut. Also know there is nothing cool about waking up in your own vomit, or having a DUI before you are 18. Your father and I are so proud of the man you are becoming. We love you so much that we don’t care if you hate us. That’s our gift to you — we are your parents, not your friends. 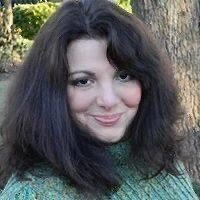 Kathy Radigan is a writer, blogger, mom to three, wife to one, and the one time owner of a possessed appliance. She is the creator of the blog, My Dishwasher’s Possessed! Kathy’s work has been featured in HuffPost, Scary Mommy, Yahoo, Her View From Home, TODAY Parents, Romper, and many other online publications. Her new project is sharing her experience as a parent to a daughter with special needs on The Special Needs Nest by Kathy Radigan.